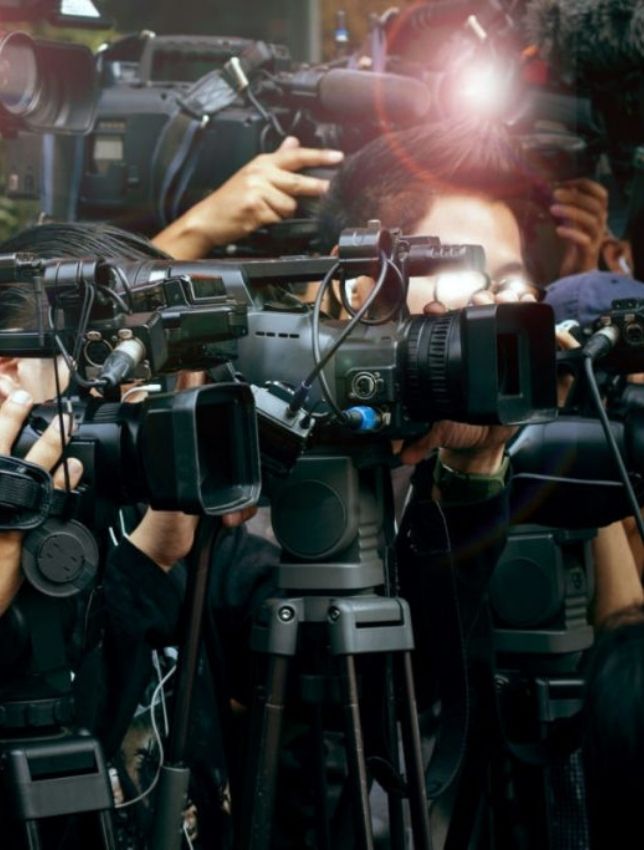 Subscribe
Article
Co-Opting the Fourth Estate: The New Rules of Public Relations Post Election 2016
Whatever your political stripe, the 2016 presidential election cycle was unprecedented in many ways. And, there will continue to be revelations during the post-election aftermath for our nation, the global community…

Whatever your political stripe, the 2016 presidential election cycle was unprecedented in many ways. And, there will continue to be revelations during the post-election aftermath for our nation, the global community and, most important, the mass media and the PR profession in the foreseeable future.

One of the most striking strategies employed by the Donald Trump campaign was the efficient and successful co-opting of the Fourth Estate — the mass media. It is likely that the President-elect honed his media knowledge and formidable strategy execution during his reality television days.

As a former political operative, it was beyond interesting to watch Trump lead the media through one rabbit hole after another, to control the news cycle almost daily, to defy conventional PR rules, to upend long-standing political traditions and to clearly demonstrate — at least in the confines of this election cycle — that all publicity, including the good, the bad and the outrageously ugly, can deliver unexpected results.

From the nonstop, wall-to-wall media coverage of his campaign events to the relentless stories of Trump’s never-ending tweet storms to win the network rating wars and to fill their coffers, broadcast and cable media executives opted for the short-term gains rather than addressing the long-term and significant issue of the public’s eroding trust.

According to a Mediapost.com article published in August 2016, for the trailing 12-month period, Trump amassed $4.6 billion worth of earned media versus Clinton’s $2.5 billion.

Following months of criticism, CNN President Jeffrey A. Zucker admitted the outlet’s excessive and unfiltered coverage of the Trump campaign was likely too much as reported by Politico. “We probably did put on too many of the campaign rallies in the early months, unedited,” Zucker said. “In hindsight, we probably shouldn’t have done that as much.”

A matter of trust

The Fourth Estate continues to grapple with the impact of fragmented consumer news habits, the pressure to generate revenue in a hypercompetitive and shifting media landscape, a plethora of both reliable and unreliable news options, and the growing reliance on social media platforms as a preferred information source.

Another significant issue is the erosion of the American public’s trust in the mass media. In the search for revenue, ratings and relevance, the free and democratic press has lost its way, achieving the lowest public trust rating since the initial Gallup Poll in 1972, with only 32 percent of poll respondents having “a great deal” or “a fair amount” of trust.

The public’s confidence in the mass media has slowly and consistently diminished for more than a decade, and has been fueled by a perceived media bias, the onslaught of competition from social media, the increase of news consumed on mobile devices, the lowering of journalistic standards, and the influence of headlines that appear in personalized social media and news feeds.

Historically, the public’s highest trust in the mass media was recorded at 72 percent in 1976, during the era of investigative journalism around the time of the Watergate scandal and the war in Vietnam. To effectively compete, mass media will need to address its credibility and trustworthiness issues through the resurgence of investigative journalism rather than via the current “infotainment” and sensationalism approach.

While the seismic shift — created by the Trump phenomenon — is still emerging as of this writing in late November, its impact on the PR profession and the mass media business has been immediate, and offers unmatched opportunities for our profession to embrace the rapidly evolving communication and media landscapes and invent new strategies and methodologies to increase client value.

As veteran PR professionals, we should conduct a post-mortem on this election cycle and examine the lessons learned regarding the power of dogmatic branding, the celebration of unapologetically resisting the status quo and the new rules of media engagement. With the public’s trust of the mass media at its lowest (and which has been trending downward), evaluating the traditional media as the principal communications strategy is imperative.

Working with the mass media will always be the cornerstone of the PR profession. However, the Trump phenomenon is a game changer and has ushered in new rules of engagement. Employing mobile and social platforms to communicate directly with audiences must become a significant strategy in our toolbox.

Media Trends: A Look at What’s to Come

Defend against fake news. First, it is important that fake news is not legitimized in the industry lexicon. However, these pranks, propaganda and misinformation efforts are a real and growing problem. Identifying potential exposure scenarios and developing strategies and protocols to address the issues for your organization or clients, should they occur, is ideal.

Realize that headlines matter now more than ever. In our rapid-fire information consumption culture and with the growing preference to receive news and information from social media platforms, on demand and on mobile devices, studies have found that upward of 60 to 70 percent of Americans will share a link based on reading the headline only. To break through the noise, hone your headline writing skills.

Resist the urge to pivot. The campaign surrogates were relentless and highly ineffective with the use of pivoting as a messaging technique and, unfortunately, they reintroduced spin into the conversation.

Prepare for the resurgence of investigative journalism. In the era of “infotainment,” sensationalism and the occasional crisis situation, it’s never too early to polish your skills. When the mass media decides to address its credibility issue and improve its trustworthiness numbers, watch for the signs and stay ahead of the curve.

Listen more often and with intent. A key takeaway for the Trump campaign is to be purposeful in listening and authentically connecting with the targeted audiences. Don’t dismiss the social media voices as they provide an unfiltered “reality check” and should be used to make well-informed strategy decisions. — R.W.